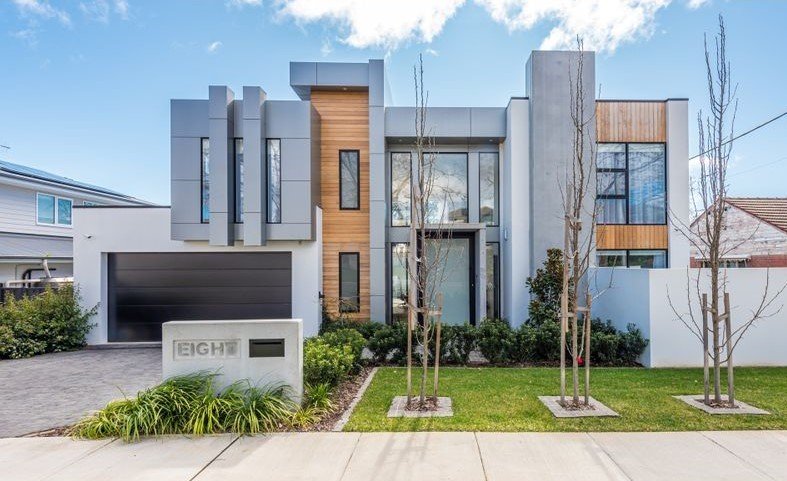 A new report has revealed that size matters when it comes to building new homes with Aussies building the biggest in the world!

With border closures and less desire to live in the country’s biggest cities, many Australians have opted to go big when building their dream homes.

Figures released by Commonwealth Bank’s stockbroking arm, CommSec, have shown that the average size of new houses built during the financial year 19/20 has increased by 2.9% to 235.8 sqm.

Aussies had embraced apartments as well as smaller houses on smaller lot sizes. In fact the size of the average house built last year (2018/19) was the smallest in 17 years.

Mr James added that it should come as no surprise that the surge in new home sizes has coincided with the knock-on effects brought about by the pandemic.

“So while Aussies built bigger homes over the past year, the big question is whether the decade-long downtrend in home size has ended. And COVID-19 may play a big role in answering that question,” he said.

The ACT built the biggest homes with an average of 256.3sqm followed by Victoria (250.3sqm in second and NSW (235sqm) in third.

Government-imposed lockdowns in response to the COVID-19 virus have prompted more Aussies to re-assess their housing needs.

“With more time spent at home for both leisure and work, some Aussies are looking for bigger homes. Others are coming to the belief that the layout of their home needs changing” Mr James said.

Government incentives like the HomeBuilder grants have also encouraged those looking to build or renovate their homes to make the move, and as the saying goes, ‘Go big or go home!’