It’s rare to find a home that perfectly blends function with design, and rarer still to find one centrally

An eight-bedroom home on one of Sydney’s most exclusive streets has just sold for about $25 million. The designer home

The $3.4 million sale of a 100-year-old home in Sydney’s inner west has toppled suburb price records. ‘Montrose’, at 321 Marrickville

Another suburb price record has fallen following the off-the-plan sale of a penthouse in Sydney’s northern beaches.  The

A Neutral Bay home has set a new record after selling for $1.75 million more than its reserve. The five-bedroom residence With sprawling grounds and views across Sydney’s Chowder Bay, this fusion of Hollywood style and Spanish mission architecture is 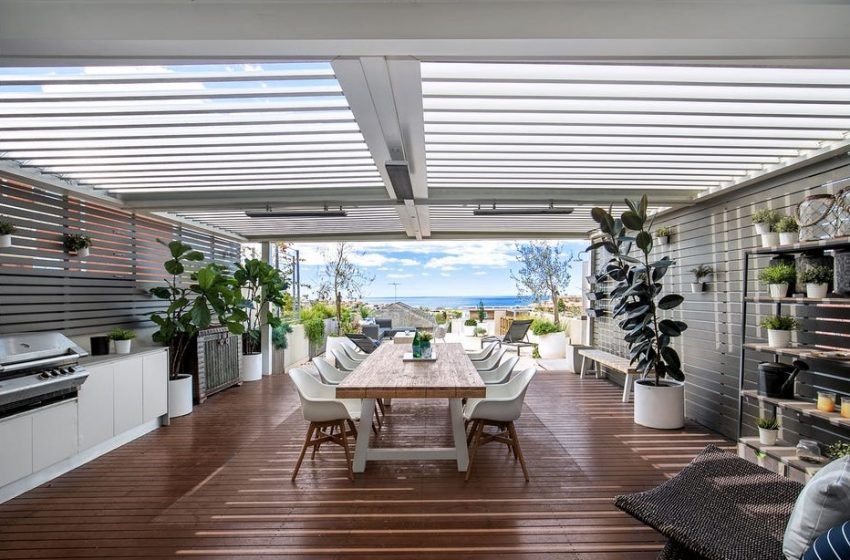 The beach pad of cricket star Pat Cummins has sold for $3.7 million before it could even reach auction.  The 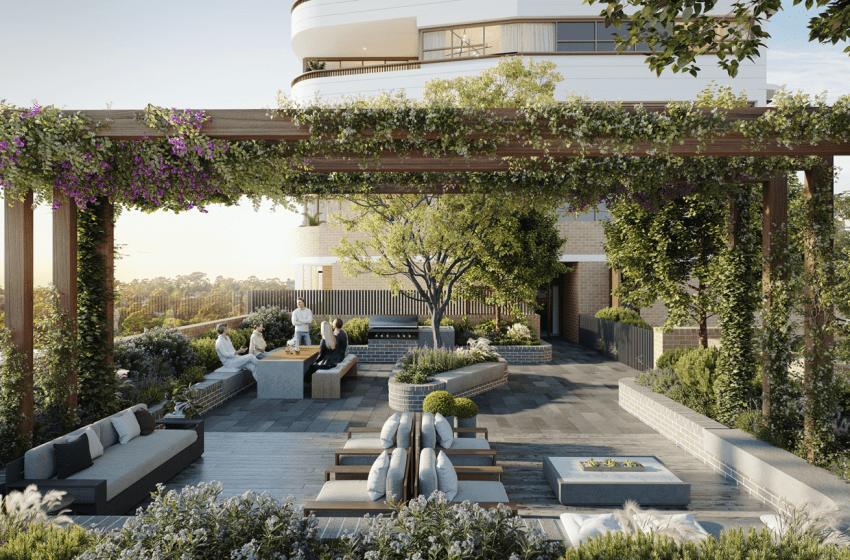 One of the largest residential developments in Sydney’s western suburbs will be officially launched this weekend. The Grand Reve