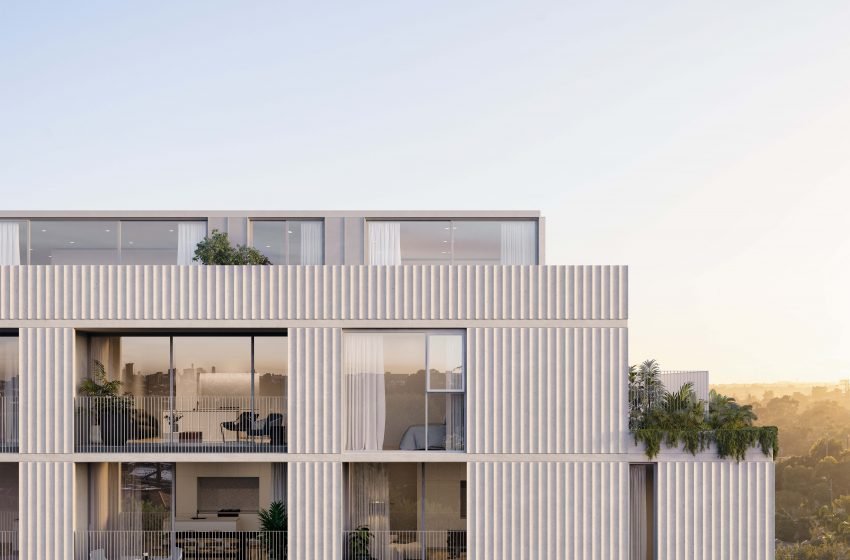 Construction is under way at an exciting Melbourne apartment project that has already nearly completely sold out.

The $30 million two- and three-bedroom MCKN development in the popular suburb of McKinnon has been a huge draw among buyers, with 70 per cent of the offerings already snapped up.

Developer DealCorp is behind the project at 236 Jasper Road that aims to offer high quality and well-located apartments that are more affordable than the norm. So much so that a last-minute rethink to the fourth floor layout led to an extra penthouse being added and the price point lowered.

DealCorp Executive Chairman David Kobritz said the top floor reshuffle came as a response to the current price-sensitive market, which has been affected by COVID-19.

“Buyers may be more conscious of spending given the current climate, but they’re still seeking quality and larger living options, which MCKN fully delivers on with its bold aesthetics, oversized floor plates and meticulous attention to detail,” David says.

“McKinnon is an incredibly sought-after suburb, so we’re pleased to be able to deliver much-needed homes at an accessible price point for young families wanting to get into the area,” David explains.

Projects by Buxton Director Heath Thompson is managing the sales of MCKN, and says the proximity to the nearby McKinnon High School has played a part in the development’s popularity.

“Being able to offer a three-bedroom penthouse at $899k represents exceptionally good value when you compare to townhouses in the area selling for $1.6m-$1.7m,” Heath says.

“In a time of financial uncertainty, the drawcard of a really strong public school is a huge pull for buyers, who may consider that private schooling is now out of their reach.”

Architects Ritz & Ghougassian are designing the penthouse offerings and John Patrick Landscape Architects are overseeing the project’s landscaping, with construction earmarked for completion later this year.