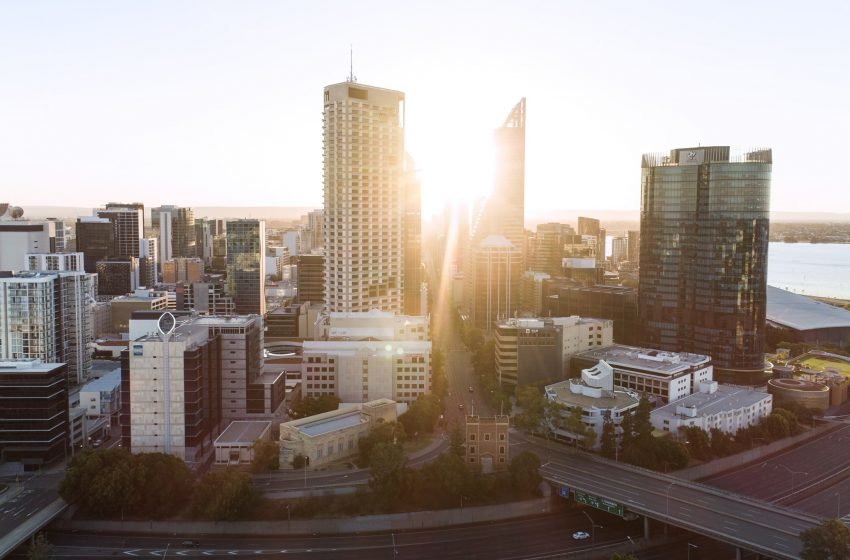 Perth’s property market is in the midst of a boom, and not just for homes!

Units in the state’s capital are selling 23 per cent more often than homes, although houses are still a popular option.

Real Estate Institute of Western Australian (REIWA) President Damian Collins says unit sales have increased by 58 per cent compared to this time last year, with house sales up 35 per cent.

“Unit sales are the highest they have been since 2013,” he explains. “and several factors are contributing to this.

“With the shortage of houses for sale, more people are considering a unit as a place to live. Also, we have started to see investors return to the market and many prefer to buy units.”

The market frenzy for property comes despite – or perhaps because of – a limited supply. The number of units listed for sale has declined 16 per cent compared to this time last year, while the number of houses available on the market has nearly halved, falling by 41 per cent.

“Apartments, townhomes and units offer plenty of lifestyle appeal and convenience, as they are generally lower maintenance and positioned closer to the CBD and other amenities,” Damian says. “Affordability is another factor contributing to the surge.”

But there is some good news for Perth’s property buyers: unlike the other capital cities, median property prices haven’t risen as rapidly as sale rates. While cities like Canberra have recorded increases of nearly 20 per cent in house prices, Perth’s median house value has only jumped four per cent. The median price of a unit is now $381,750, with the median house price $499,000.

It won’t last long though – Damian warns that the four per cent increase is only the beginning. Properties in Western Australian are tipped to increase in value by 15 per cent, while spending even less time on the market.

“We hit the bottom of the market around June last year following the COVID-19 lockdown and since then consumer confidence has returned,” he says. “Buyers who were waiting for the bottom to hit are now eager to get into the market and take advantage of the record low interest rates.”

“REIWA is forecasting strong house price growth in 2021. With the rental moratorium over and near record low vacancy rates, it is likely the strong demand for units will continue throughout the remainder of 2021.”