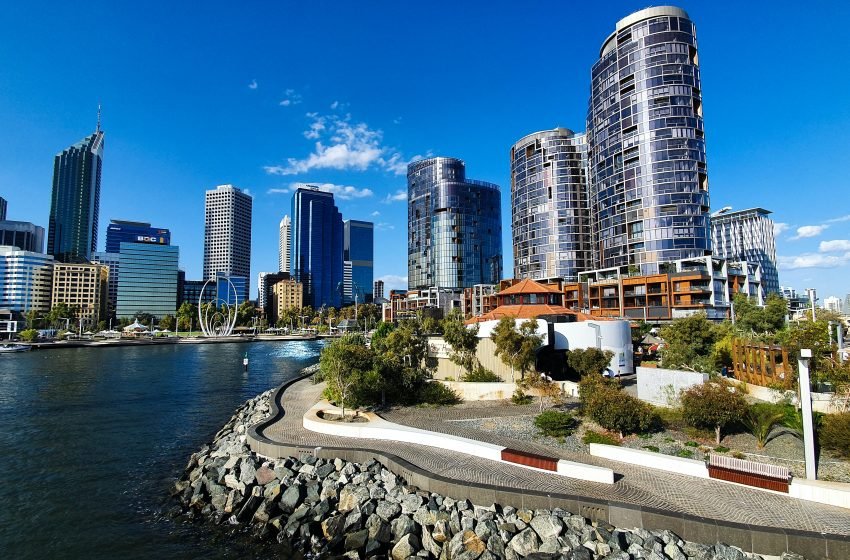 In the year to January, the western city’s share of house sales made up 82.1% of its total property purchases, as compared to Australia’s overall house sales average of 74.2% for the same period.

Adelaide’s and Brisbane’s houses were next on the list, enjoying a jump of 4.5% and 2.8% respectively above the national annual average.

CoreLogic attributes this “general uplift in the share of sales” to several factors including the introduction of HomeBuilder, which may have skewed demand toward houses; low lending to investors who traditionally prefer units; and the “bottoming out” of national housing values which in turn saw houses become preferable to units.

Damian says the strong demand for houses is coming from owner-occupiers, who’ve been “sitting on the sidelines” waiting for the right time to buy, after a five-year downturn in Perth.

“Now everyone’s realising it’s a good time to get in,” he says.

“The bottom’s come and gone and a lot of owner-occupiers are back on the market.”

“There still seems to be a strong demand (from expats),” he says.

“We’re seeing them buying back into the market because they see how cheap it is.”

He goes on to add the house sales increase has been a nice surprise for the city.

“We’ve certainly seen volumes of prices go up over the last 12 months,” he explains.

“There’s certainly no way that Perth prices are dropping.”