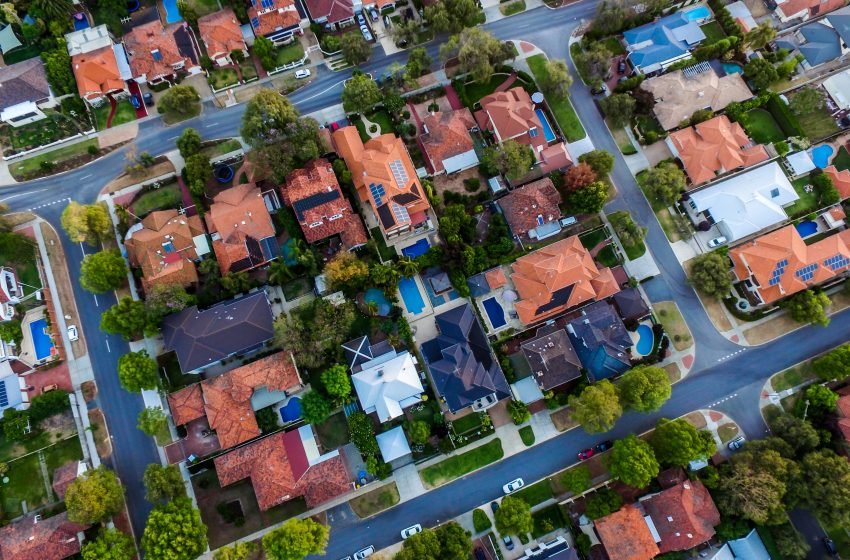 The housing market in Australia recorded “respectable growth” over 2020 and, with limited stock available and strong demand, 2021 should see further price increases, according to the Real Estate Institute of Australia (REIA).

REIA President Adrian Kelly says the winding back of Jobkeeper and Jobseeker means we could see temporary issues for tenants in some capital cities but the trend to relocate to the regions we’ve been witnessing is likely to increase.

“Traditionally there’s a reduction in the number of house sales over the holiday period due to buyers going away for the festive period,” he explains, “but due to the current restrictions, people are taking advantage of the market conditions whilst they’re unable to travel and looking to buy while they can.”

The property sector has been crucial to Australia’s economic performance, Adrian says, adding that “government stimulus measures and continued low interest rates have been, in part responsible for the resilient demand for residential property”.

Adrian believes that, with the possibility of a federal election being called as early as August 2021, it’s critical policymakers make measured commitments for property policy for all players in the real estate industry, from first-home buyers to investors.

“In May, just prior to the 2019 election, house sales were the lowest in two decades across Australia,” he says, “which was largely attributed to election commitments from the federal opposition to abolish negative gearing and capital gains tax in their current form.

“Given the major role investors played and continue to play in providing housing over the pandemic, it’s critical that in the run-in to the election policies from all sides of politics work for all players in real estate.”

Overall, the REIA and the real estate industry as a whole is looking forward to a positive year, not least thanks to the promise of a COVID-19 vaccine enabling normal life to resume.