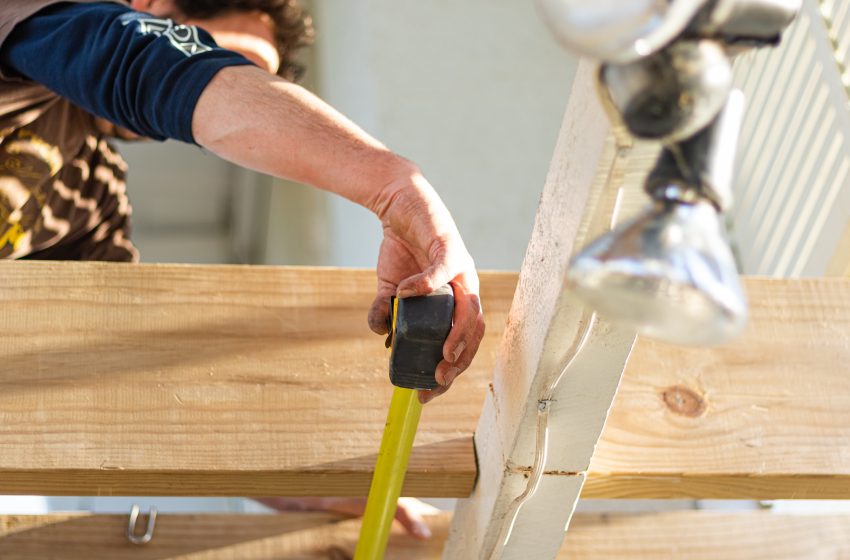 The number of loans being dished out for the construction of new homes has hit record highs as more and more Australian’s capitalise on government incentives.

A new study has revealed that the number of loans handed out for new homes increased by 11.5 per cent in October – the highest ever recorded!

The report conducted by the Housing Industry Association (HIA) shows that many Aussies are lapping up programs like the HomeBuilder scheme to build their dream homes.

HIA economist Angela Lillicrap explains that even though every state is seeing an increase in lending for new home building, this isn’t even the peak.

“This is the highest result since the Australian Bureau of Statistics (ABS) began reporting this data in 2002,” she says.

“HomeBuilder was the catalyst for improving consumer confidence in the housing market. The strength of housing finance data is also due to several factors including low interest rates,” Ms Lillicrap adds.

Queensland has seen the biggest increase in lending, with an increase of 106 per cent compared to this time last year, while the ACT has recorded a modest rise of 16.1 per cent.

“The number of construction loans to owner-occupiers in the three months to October was 62.3 per cent higher than the same time last year,” Ms Lillicrap reveals.

“This improvement is broad-based and can be seen to varying degrees across all states and territories.”

The number of loans granted to purchase land has also doubled on figures from this time last year and there are no signs that things will slow down any time soon.

We do not expect this to be the peak of the cycle.

“The extension of HomeBuilder will see strong results carry over into 2021.”

Fancy building your dream home but a bit short on cash? What are you waiting for?