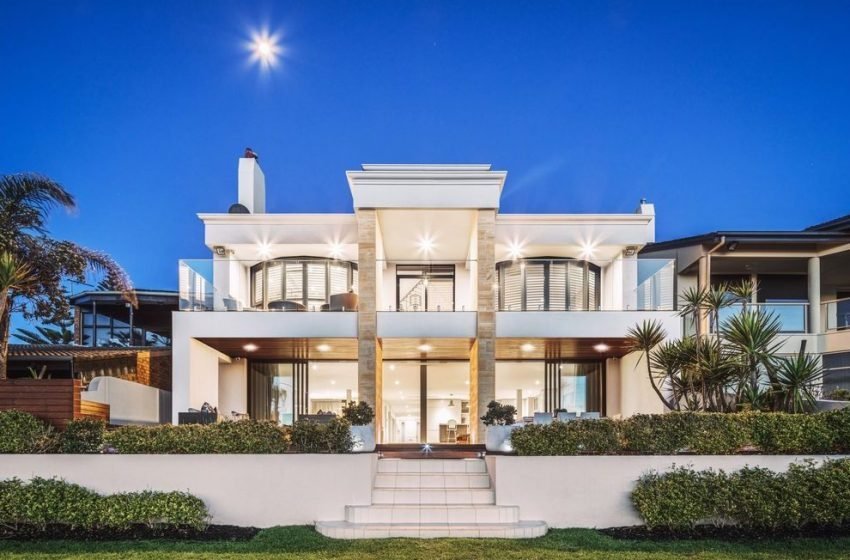 An incredibly luxurious beachfront property is now up for grabs in the prestigious Adelaide suburb of Tennyson, where this jaw-dropping two-level home has just hit the market.

Extensively rebuilt and renovated a couple of years ago, the home is stylish in its Hamptons inspired design, with state-of-the-art appliances and immaculate deluxe finishes throughout.

The home features four lavish bedrooms, including two master suites – one on each level, four bathrooms and four car spaces.

Entertainers will relish the multiple living and entertaining areas, including a loggia terrace with BBQ, kitchen, bar, Jetmaster fireplace and electric louvres, a separate entertaining deck, and a well-appointed gourmet kitchen.

The home is located in a tightly held neighbourhood in arguably one of South Australia’s best beachside suburbs, only minutes to The Royal Adelaide and Grange golf clubs, Westfield West Lakes and fashionable coastal dining at popular Henley Square.