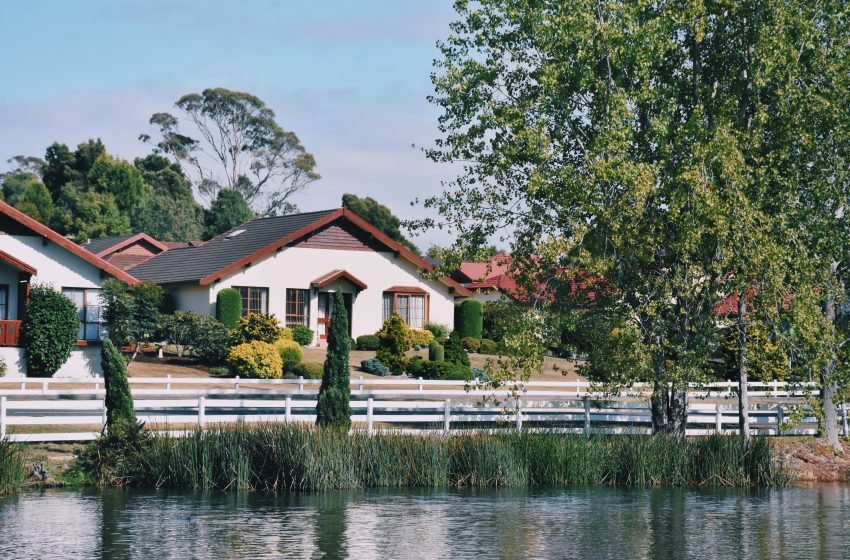 As Australians across the country gear up for the holidays, it seems a new home is top of many people’s Christmas list after a bumper weekend of auction activity.

Every single capital city saw a rise in the number of homes that went under the hammer last week, with the busiest recorded week since April.

A total of 2,537 homes were scheduled to go to auction last week, up by almost 500 on the week before. Of that figure, an impressive clearance rate of 74.6 per cent has so far been recorded by CoreLogic.

Usually, auction activity would begin to quieten down as we approach Christmas, but with the COVID-19 pandemic bringing a halt to proceedings for several months earlier in the year, Australia’s auction market has snowballed in recent weeks.

As normal, Melbourne and Sydney held the bulk of last week’s auctions, with 1,131 and 1,006 respectively. Melbourne recorded a preliminary clearance rate of 73.5 per cent, marginally down on the figure from the week before – 73.6 per cent, while Sydney also saw a slight drop from 80.1 per cent the week prior to 76.5 per cent last week.

Across the country’s smaller capital cities, as well as all seeing a surge in the auction volume, all cities bar Perth saw their preliminary clearance rates rise, too.

Canberra continues to outperform the other cities with a clearance rate of 87.2 per cent so far recorded, while Brisbane joined the ACT capital in hosting more than 100 auctions.

It’s evident that buyers and sellers are well and truly in the Christmas spirit and are getting their house shopping done well into December, with experts forecasting a similarly high number of auctions to take place next weekend.