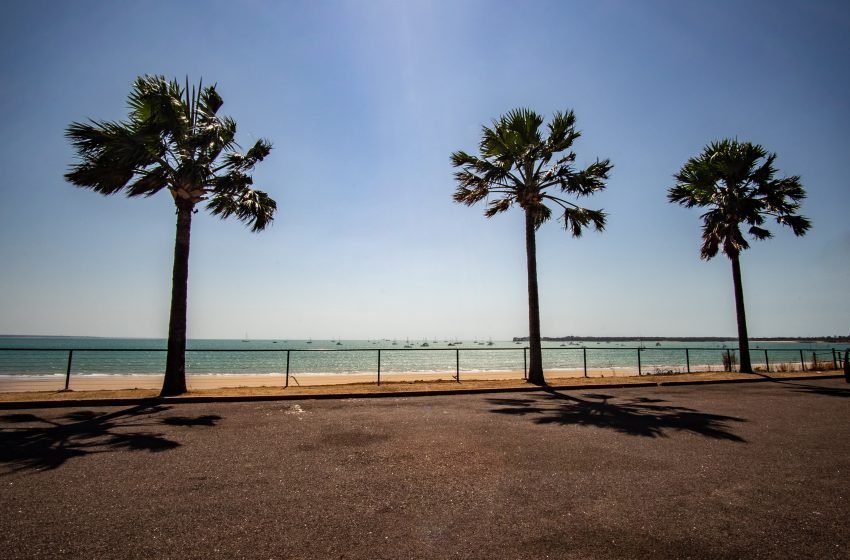 New data has revealed that Darwin’s housing market boom is showing no signs of slowing down, as the Northern Territory has remained relatively unscathed by the effects of the pandemic.

Figures released by Domain show that Darwin’s house prices surge by 6.6% for the quarter up to an average of $539,463.

In comparison, the Australia’s traditional leading market, Sydney, saw a rise of just 1.2% whilst Melbourne, the hardest hit by the effects of coronavirus, saw house prices stagnate.

In fact, only Hobart saw greater growth across the capital cities with 6.9% during the third quarter of 2020.

The Northern Territory capital saw house prices rise by 7.2% for the year – a bigger increase seen than in Sydney, Melbourne or Brisbane, largely in part to the state’s relatively swift easing in coronavirus restrictions.

The NT has recorded just 39 cases of coronavirus cases, when compared with 20,345 in Victoria, or 4,469 in NSW, it is easy to see how the housing market has been able to remain less affected by the pandemic.

Pent up demand during the lockdown period has seen buyer activity surge in recent weeks. Coupled with government incentives such as the HomeBuilder scheme, Darwin’s more affordable housing market has been the subject of the majority of the demand.

The Territory Home Owner Discount also aimed at luring previous residents who have moved interstate back to the NT by offering stamp duty savings.

As some states remained closed for business, the NT economy was opened back up, and saw an influx of 125,000 people arrive in the time since its border bans were lifted.

The future continues to looks bright for Darwin and the Northern Territory’s housing economy, as a combination of factors have created the perfect storm for its property market to flourish.