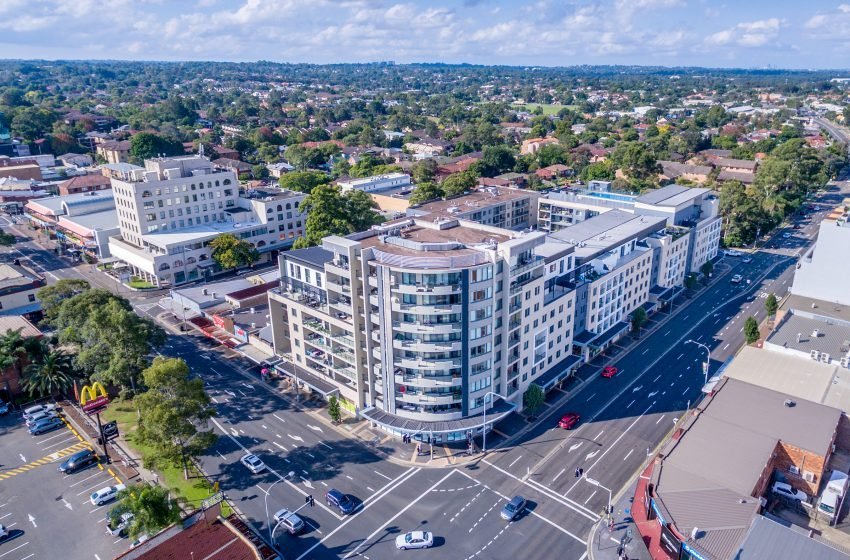 Have you ever dreamt about owning your own shopping centre?

Well if so, Parramatta’s Entrada complex has been brought to market, offering incredible potential for investors who like to dream big, very big.

Situated one kilometre north of Paramatta’s CBD, the Entrada Shopping Centre has been listed for sale, with CBRE’s James Douglas heading up the sales campaign.

“Entrada Shopping Centre is a well-located retail complex that represents an outstanding opportunity to tap into the ongoing growth of Parramatta and Greater Western Sydney,” Mr Douglas said.

The centre is expected to fetch in the region of $40 million, with current tenants including household names such as Coles, Liquorland, Subway and F45 all primed to capitalise on the rapid growth of Sydney’s second city.

“Parramatta is a burgeoning residential and employment hub, and the population within Entrada Shopping Centre’s Main Trade Area itself is forecast to grow at 2.9% per annum, over double the Sydney metropolitan benchmark between now and 2036,” said Mr Douglas.

The broader Greater Western Sydney is set to account for two-thirds of Sydney’s population growth over the same period, and the continued significant infrastructure investment in Parramatta will reinforce its standing as Sydney’s second CBD.

The Entrada Shopping Centre is positioned opposite Prince Alfred Square which, in 2023, will also feature a stop on the light rail network as part of the $20 billion in public and private investment currently being in injected in Parramatta’s CBD.