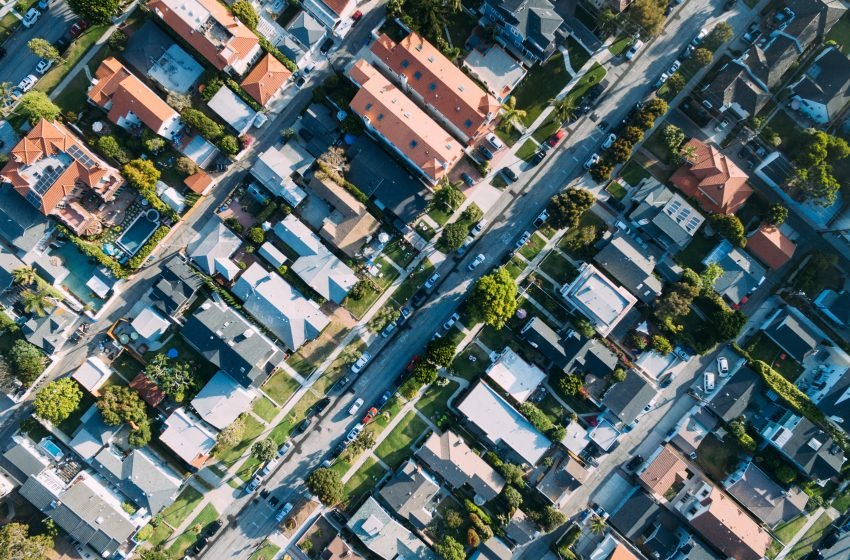 Australia’s auction market continues to perform well in the lead-up to the festive season as house hunters look to get their hands on a new home in time for Christmas.

Data collected by CoreLogic looks at each capital city’s auction performance on a weekly basis and reveals which state is leading the country’s auctions market.

A total of 2,065 homes were scheduled to go under the hammer last week, slightly down on the week prior’s results (2,155), and significantly down on results from this time last year (2,912).

Of the data collected so far, 75.1 per cent have posted a successful result, which is a marginal increase on the previous week’s figure of 73.9 per cent.

Melbourne once again hosted the highest volume of auctions (874), just nudging ahead of Sydney (871).

Despite Melbourne holding the highest number of auctions across the country last week, figures are still in stark contrast to this time last year when 1,520 homes went under the hammer in the city.

Across the smaller capitals, 21 auctions in Perth returned the highest preliminary clearance rate (78.6 per cent), whilst Canberra (102), Brisbane (99) and Adelaide (95) all hovered around the 100 mark for auctions hosted.