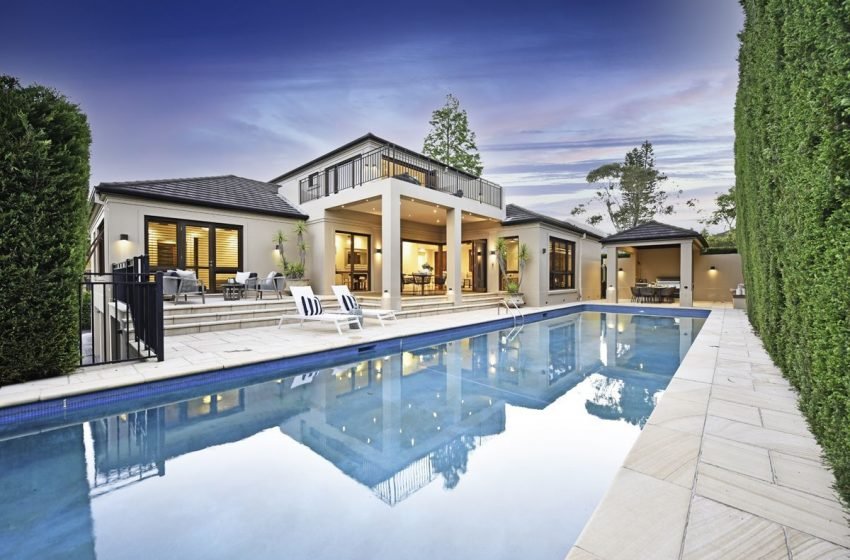 A seven-bedroom mansion on Sydney’s Upper North Shore has been purchased prior to auction after the vendor lived in the property for a mere three days during its ownership.

Despite having the keys to the luxury pad for four years, the previous owner spent hardly any time in the property and therefore decided to sell up.

The home was purchased for $6,080,000 by a Victorian buyer, who decided to buy the house without even stepping foot inside.

After being listed with another agent for 126 days, Michelle Chen of GGG RealEstate sold the home within three weeks of going to market, though she concedes it wasn’t a walk in the park.

“The vendor is an art curator who lives overseas and their business is in China so in the last four and a half years they’ve only stayed in the house for three days,” she explains.

“Nobody had been living in there, so we had to work so hard to make sure the property was ready for market.

“Because the vendor collected a lot of art, there were hundred of nails in the walls so we had to take them all out, fill in the holes and repaint the whole house! There weren’t even any stair handles, so we had them installed and had Coco Republic decorate and style the house.”

The remarkable resort-style home features one of the longest private pools on Sydney’s North Shore, which the interstate purchasers loved… after seeing it on FaceTime.

“It has a huge swimming pool and a magnificent tennis court, too, which the buyers really liked because they love their sport,” Ms Chen reveals.

“They purchased the property without being present; they asked their assistant to have a look and video the home.”

The vendors are delighted with the result and, who knows, maybe they’ll now add to their collection of art!