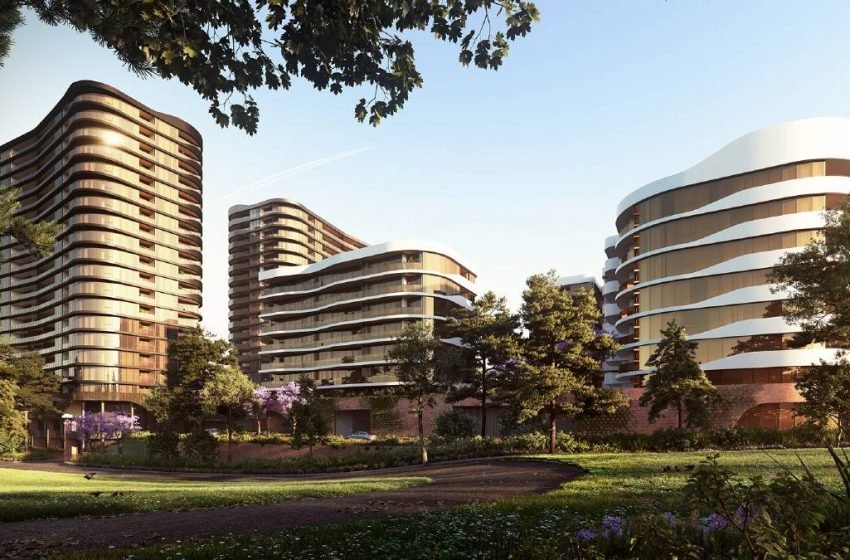 An influx of first-home buyers have been taking advantage of government incentives with over a third of sales in a recent development release purchased by those taking their first step onto the property ladder.

Developers Fridcorp revealed that their $700 million project in Sydney has gone down a treat with those looking to purchase their first home after as much as 35% of sales made came from first-home buyers.

The Melbourne-based developer announced that in the first four weeks alone, the second stage release had achieved $78 million in sales, with 87 apartments purchased, and was well on its way to exceed the total of $200 million in the first round of pre-sales.

Beyond, in Hurstville, is a four-tower residential development designed by DKO Architecture spanning over 3 acres in Southern Sydney and is scheduled to be completed in mid-2021.

With federal government schemes like the $25,000 Home Builder grant, and state-based programs such as the $10,000 First Home Owners Grant Scheme and stamp duty savings, it seems like the time is right for those looking to get their foot in the door to make a move.

The Beyond towers vary in height from 11 to 20 storeys and will be positioned around a 5000sqm retail precinct featuring speciality retail, cafes and restaurants.